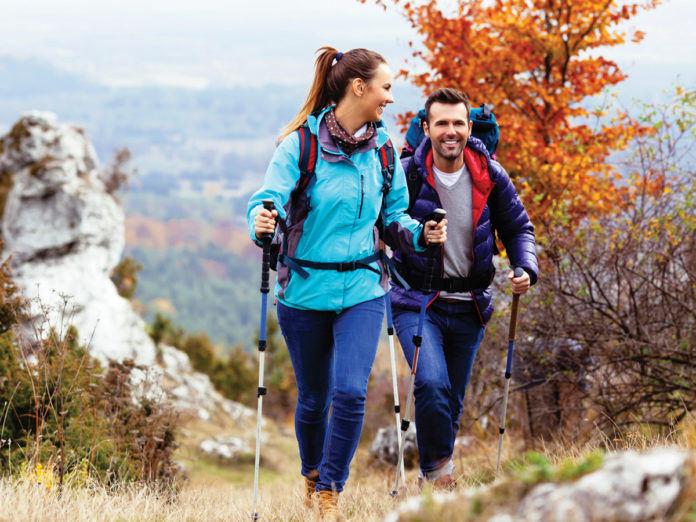 Scientists have been aware for a while that, thanks to the release of endorphins like dopamine, exercise can give you a serious mood boost.

How does that compare to the feeling that comes with a great income you can brag about?

In a Yale and Oxford study published in The Lancet, researchers gathered sociodemographic data on more than 1.2 million American adults and matched the participants according to similar factors such as age and education. They also asked the participants how many times they’d felt mentally unwell in the past month.

The researchers found that people who exercised enjoyed about one-third more positive mental-health days than those who didn’t exercise. They also found that some forms of exercise were superior at making people feel better than other forms and that exercising a lot didn’t always help more. They also discovered that sedentary people had to earn about $25,000 more than active people to reach an equal level of mental wellness.

So if you think it only takes pulling in more cash or climbing the company ladder to find joy, don’t kid yourself. All it really takes is pulling on your favourite sneakers and getting your sweat on.