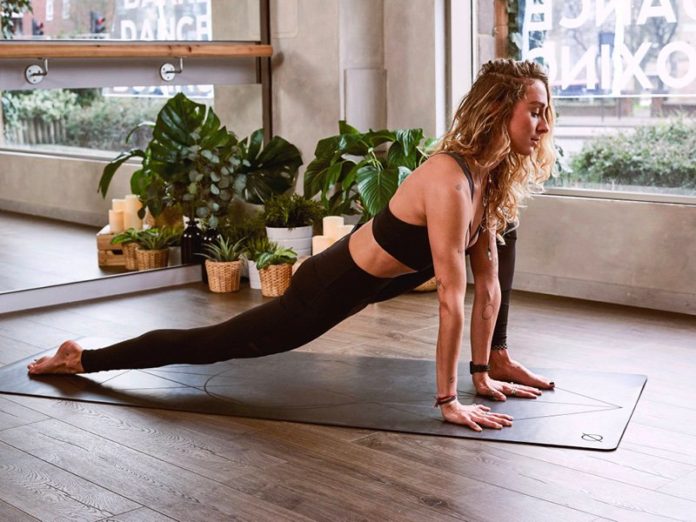 It only makes sense that a healthy, active person will have a better chance of longevity than an out-of-shape couch potato. But science has proven it to be true. A study published in PLOS Medical by Steven C. Moore et al, was able to link levels of physical activity with mortality rates.

The study reported, “A physical activity level equivalent to brisk walking up to 75 minutes per week was associated with a gain of 1.8 years in life expectancy relative to no leisure time activity.”

And the more you move, the more you gain. People who get more than the recommended 150 minutes per week of physical activity can expect a gain of 3.4 – 4.5 years in life expectancy.

In addition, if you maintain a normal weight AND stay active, you’ll add 7.2 years to your life compared to being inactive and overweight.

The Internal Medicine Journal published a long-term 21-year study of runners aged 50 and up which showed marked differences between runners and a control group of non-runners. Nineteen years into the study, 15 per cent of the runners had died compared to 34 per cent of the control group. And, as the group aged into their 80’s, the health levels between the two groups continued to diverge.

Obviously running isn’t the only key to longevity. People who are active tend to lead healthier lives and adopt healthy lifestyles so these are contributing factors. But there’s no denying, regular exercise will give you a good chance at a longer life. 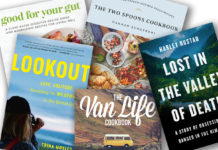