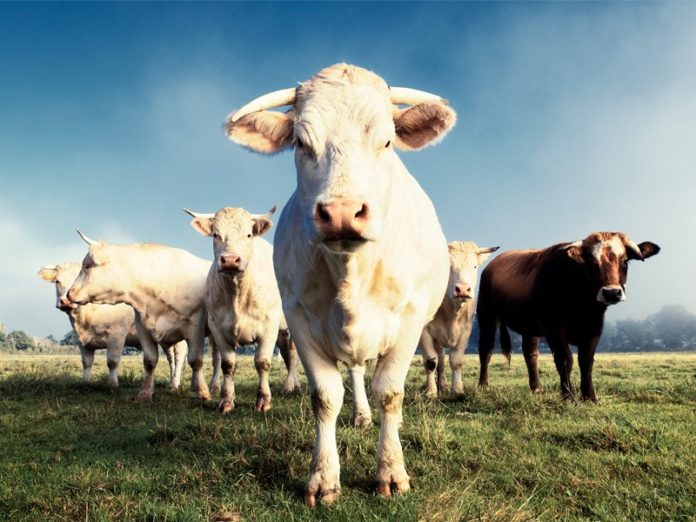 We all need protein, because protein sustains life. Just as bricks and mortar form the foundation of a house, protein helps build the physical structure of our bodies. It is critical to facilitating growth and development, repairing tissue damage, and keeping our cells functioning. Protein makes our hair strong and our skin supple. Simply put: without protein, life would not be possible.

In evolutionary times, getting enough protein could be a significant challenge. In the developed world today, though, much more important is ensuring that we are getting the right kind of protein. Today, most people equate protein with animal-derived foods. However, excessive reliance on these sources of protein comes with many downsides. In addition to necessary amino acids, animal-based meat comes with saturated fat and cholesterol, and it may also be tainted with hormones, pathogens, antibiotics, and other contaminants.

Maybe most critically, animal meat is also entirely without fibre. North Americans are fibre-deficient, in part because we rely so heavily on meat for our protein. Fibre can help you avoid developing minor health problems such as hemorrhoids or constipation, while helping to prevent major disease including colon cancer and heart disease. One study published in the journal Stroke finds that increasing your fibre intake by 7 grams a day – the equivalent of a bean burrito – can lower your risk of stroke by 7 per cent. In How Not to Die, Dr. Michael Greger details how Yale researchers found that premenopausal women who eat six or more grams of soluble fibre daily have 62 per cent lower odds of breast cancer compared with women who ate less than 4 grams. “Where do you get your protein?” is a common question for someone who is cutting back on their animal meat intake. But no one ever asks anyone “Where do you get your fibre?” even though a fibre-deficient diet has been linked to heart disease, cancer, diabetes, obesity, and other chronic diseases.

Given the downsides of animal meat, more people are working to get more of their protein from plants. According to an October 2017 poll, 54 per cent of Americans are trying to eat less meat and more beans and grains. They are on the right track. Multiple studies have shown that people who eat the most animal protein tend to be more overweight and sick than people who eat mostly plants. The peer-reviewed journal Nutrition reviewed 32 studies – 21 clinical and 11 reviews – and found high meat intake clearly associated with bone deterioration, kidney disorders, increased cancer risk, liver disease, and heart disease. It’s unclear whether the harm from excessive meat consumption is a result of the fat and cholesterol in meat or the lack of fibre and other key nutrients. Regardless, relying on animal meat to meet our protein needs is clearly not wise, given the increased risk of cancer, heart disease, obesity, and other maladies.

In 2004, longevity researcher Dan Buettner began studying the healthiest and happiest people. Eventually he identified five Blue Zones where people live especially long and healthy lives. This led to three New York Times bestsellers about the nine key characteristics of the longest-lived and happiest people in the world. Two dietary factors remain constant: all of these populations consumed at least 90 per cent whole plant foods, and they ate at least a cup of beans every single day.

Beans are absolutely packed with protein, but without all the saturated fat, cholesterol, toxins, and other harmful ingredients in animal products. Because they’re cheap, versatile, and delicious – and high in protein, fibre, iron, and antioxidants – beans have been staples around the world for most of human history. In 2007, the American Institute for Cancer Research published the results of a comprehensive look at every study of diet and cancer ever done. Among their recommendations for prevention of cancer is the consumption of beans at every meal. Beans and legumes aren’t just the optimal source of clean protein in terms of nutrition and disease, they also help us maintain a healthy weight.

In one study conducted by scientists at Purdue and Bastyr Universities, with calories held steady, adding three cups of legumes per week (about one half-cup serving per day) more than tripled average weight loss. In another study from the European Journal of Nutrition, calorie-restricted diets that included four servings of beans per week were associated with 50 per cent more weight loss than diets with the same level of restricted calories but no beans. Simply put: participants took in exactly the same number of calories, but the participants who were consuming beans lost a lot more weight.

There is just no reason to rely exclusively, or even mostly, on protein from animal sources. We will feel better and be healthier the more we move from animal-based to plant-based proteins. Plenty of clean protein is the key to thriving! 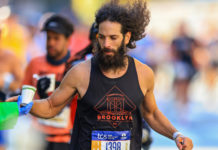 What’s all the Buzz? 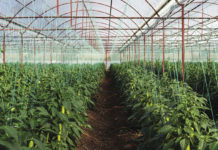 The Science of Food & Nutrition with T. Colin Campbell 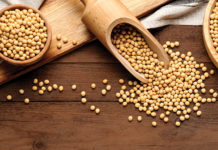 The Goods on Plant-based Protein