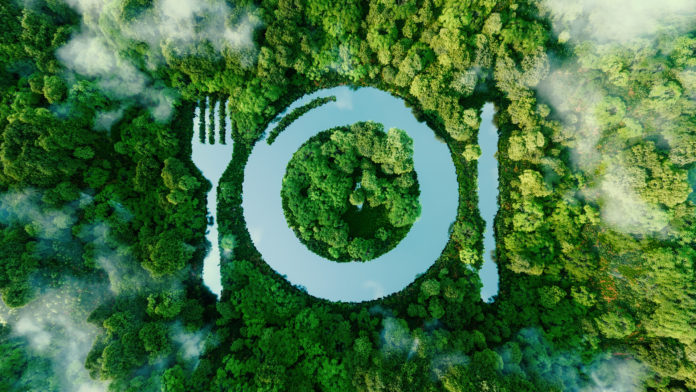 It’s impossible to get enough protein to build muscle.” If you’ve ever thought this about a plant-based diet, you’re not alone—but you are wrong. As an athlete, to build muscle you need two things: consistent strength training and an adequate amount of protein.

The latter has been debated for decades with claims that it is impossible to replicate the complete animal-proteins with plant-based substitutes, but actually you can–it just takes more planning to get all nine essential amino acids. In conjunction with the rise in popularity of plant-based products, studies have shifted from overstating the downsides to being vegetarian or vegan, to finding its many health benefits. Elite athletes such as Venus Williams and Scott Jurek have proved that plant-based diets can improve performance and recovery.

Beyond your own health, dishing up plates full of plants will benefit the health of the environment. Global food production accounts for 35 per cent of all human-made greenhouse gas emissions (that’s almost 19 times the amount of carbon dioxide from the commercial aviation industry), according to a recent University of Illinois study. With animal-products producing twice the amount of emissions than planet-based ones, how you choose to fuel your body can move the needle for your own health and for the planet—without compromising your fitness goals.

Here are five tangible steps you can implement for a healthier you and a healthier planet. 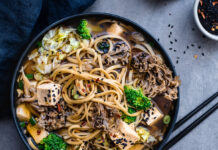 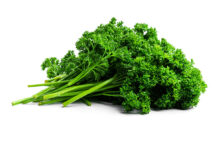 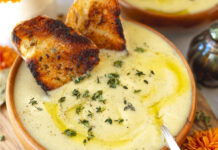