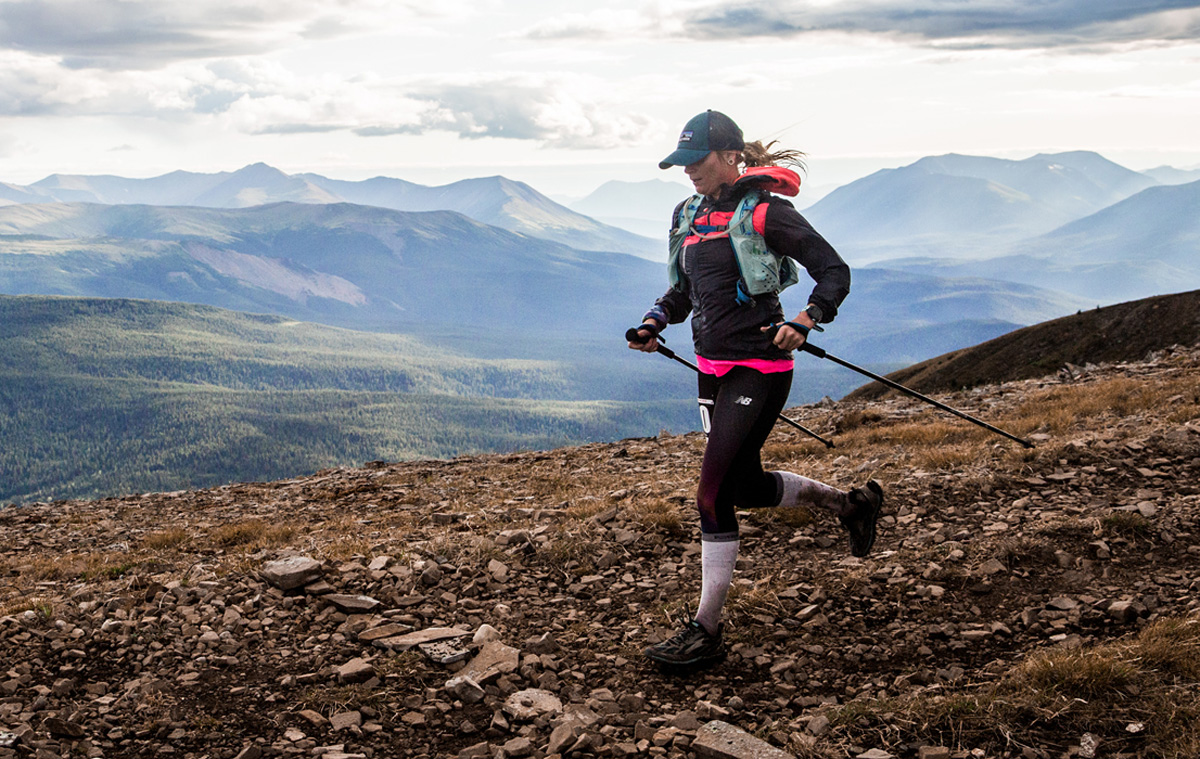 For 21 years, racers have come to the Canadian Rockies to cheat death in one of the world’s toughest ultramarathons. This year, in addition to bragging rights, race organizers are offering a $5,000 prize for a record-breaking solo finish. The men’s and women’s records have stood since 2010 for women and 2011 for men.

“You have to keep growing and innovating,” says race organizer, Brian Gallant. “We wanted to encourage more elite runners to show up this year and potentially break the record. So a bigger cash prize [up from $1,000] seemed like a good incentive.” 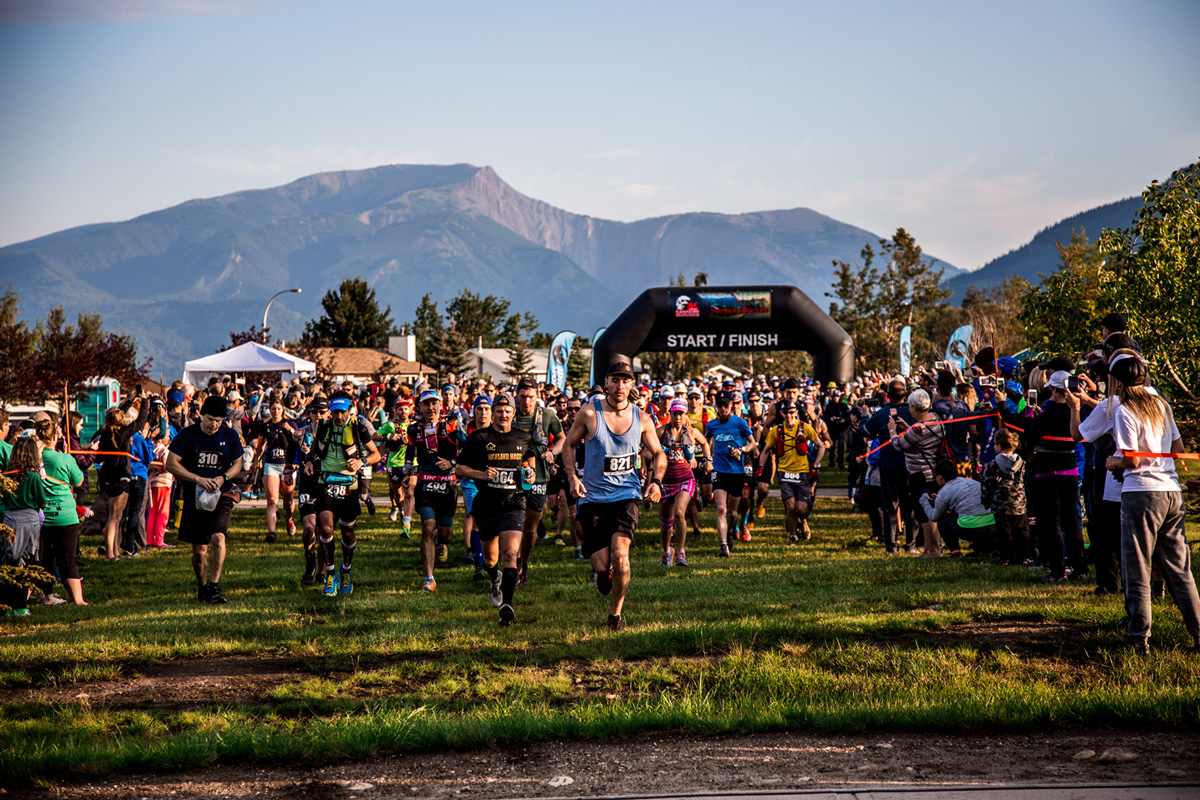 The 125km course begins and ends on a 4200-foot plateau in Grande Cache, AB, passes over three mountain summits, and not only includes over 17,000 feet of elevation change but also a major river crossing at the spectacular Hell’s Gate canyon at the confluence of the Smoky and Sulphur Rivers.

Racers can compete solo or on a relay team with each running one or more of the five stages. There is also a 42km Near Death Marathon category, and after the main event is the 5km Kids Death Race.

The race is modeled on the idea of cheating death and earning salvation. Racers carry a coin throughout their journey, which they use to pay the Ferryman in order to be allowed on the boat that takes them across the Smoky River and ultimately, to salvation aka the finish line!

Another new addition for 2020 is a partnership between race organizers Sinister Sports and HydraPak and GU to get rid of individually packaged gels. Instead, each racer will receive a custom gel flask.

“I love it because even though it’s a very technical race, it’s also very fast,” says Josefina Kaderabek, a former podium finisher. “There is the constantly changing topography, hard climbs for wicked rewards and lots of places to have family and friends cheer you on.” 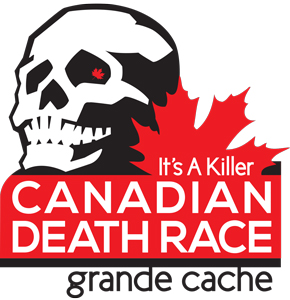 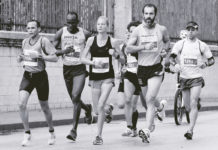 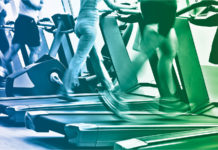 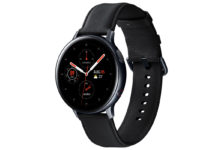