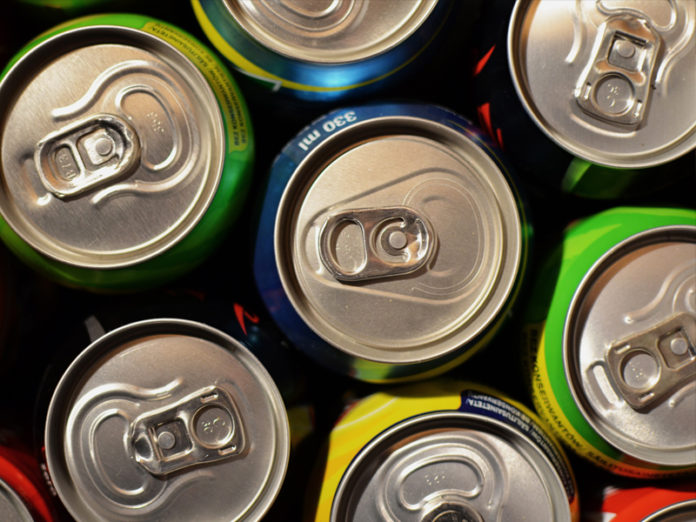 California is known for setting trends, but this is one that Canadian parents might want to avoid. Children and teens in California are drinking less soda, but filling up on sports drinks that contain similar amounts of sweeteners and pose the same health risks as soda, according to a new study by the UCLA Center for Health Policy Research.

“There should be a warning label on flavoured water, sports and energy drinks that says, ‘We may seem like a healthy choice, but we’re loaded with sugar, too,’” says Joelle Wolstein, lead author of the study. “People seem unaware that these drinks have the same, or even higher amounts of added sweeteners as soda.”