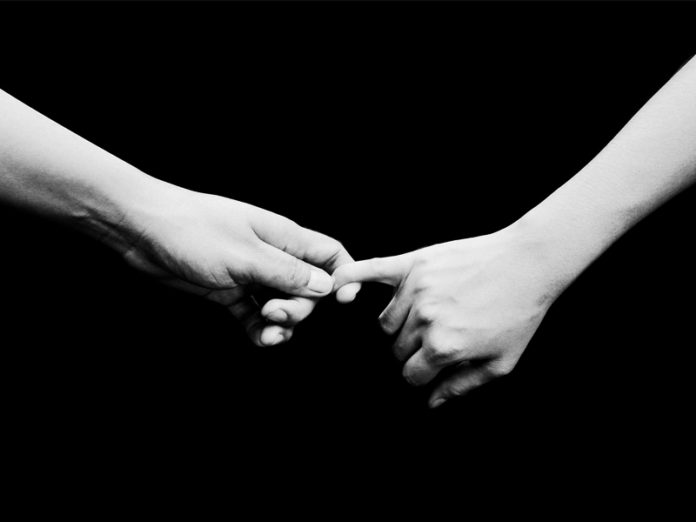 A growing body of research links divorce to a range of poor health outcomes, including greater risk for early death. And a new study by the University of Arizona points to two possible culprits: a greater likelihood of smoking after divorce and lower levels of physical activity.

“We know marital status is associated with both psychological and physical health and one route from divorce to health risk is through health behaviours, like smoking and exercise,” says UA psychology doctoral student Kyle Bourassa, lead author of the study published in Annals of Behavioral Medicine. “We also know that health behaviours are often linked to psychological variables, like life satisfaction.”

Bourassa and colleagues David Sbarra and John Ruiz based their findings on data from the English Longitudinal Study of Aging, a long-term health study of adults older than 50 living in Britain.

The researchers analyzed data from 5,786 study participants collected since 2002, 926 of whom were divorced or separated and had not remarried and the rest of whom were married. They looked at participants’ self-reported life satisfaction, exercise frequency and smoking status, as well as measurements of participants’ lung function and levels of inflammation.

They also kept track of who passed away during the study period, finding that participants who were divorced or separated had a 46 per cent greater risk of dying during the study than their married counterparts.

Divorced participants also were more likely than married participants to smoke and, as a result, had poorer lung function, which predicted early mortality.

It’s important to note that divorce doesn’t always lead to negative health outcomes. Quality of life, for example, can significantly improve for individuals who have ended unhealthy relationships.