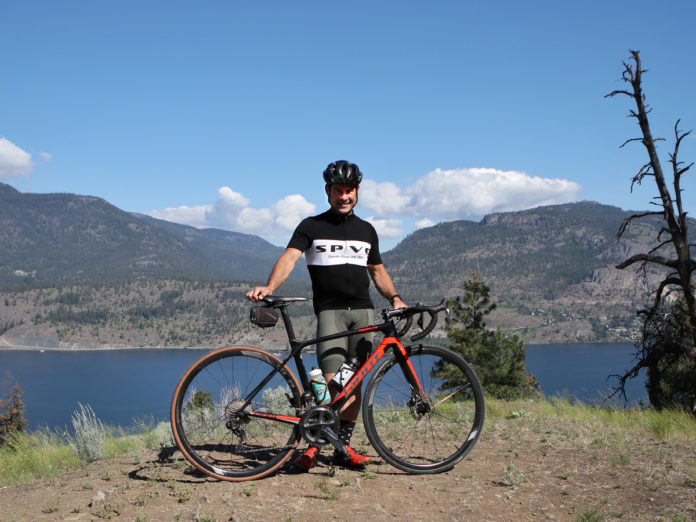 The sun had already set but recreational cyclist Graham Pierce was still logging hill repeats on Kelowna’s Knox Mountain. It was almost impossible to see and his triceps were burning like he’d never felt before from riding his brakes the whole way down.

Pierce was participating in a cycling challenge called Everesting. Cyclists ascend and descend a hill anywhere in the world enough times to cumulatively climb 8,848 metres — the equivalent elevation of the world’s tallest mountain.

The first Everesting occurred in 1994 when George Mallory, who shares a name with his infamous late grandfather, rode up and down Australia’s Mount Donna Buang 10 times. It wasn’t until 20 years later that the mountain that made the late Mallory famous became a verb. In 2014, fellow Australian cyclist Andy van Bergen and his HELLS 500 crew officially created the Everesting challenge, igniting a global cycling phenomenon.

The rules of an Everesting attempt are simple: keep riding the same route until you’ve climbed 8,848 metres in elevation. You can stop as much as you want while the clock is running for rest, bathroom breaks and snacks, just no sleeping, and if you want it to count, it must be recorded on Strava.

Former pro cyclist Ronan McLaughlin holds the world record, set in six hours, 40 minutes, on Ireland’s Mamore Gap in March 2021. But cyclists all over the world — pro and amateur alike — tackle the vertical challenge every year.

Pierce, a winemaker in the Okanagan Valley, completed his Everesting on the city’s Knox Mountain, completing 61 repeats of the two-kilometre-long climb with an elevation of 145 metres, in 15 hours and 56 minutes.

Starting at 5 a.m. on a nice day in September, after the heat had cooled off and the wildfire smoke had mostly blown away, he was initially encouraged by all the people he saw on his climb, only to have to dodge them on his way down. Losing seconds per lap on the downhill is a huge loss for very low effort, lament Everesting cyclists.

“I’ve done many rides where you’re going so hard and fast that at some points, you think you may not be able to finish, but here you set your own pace,” says Pierce, 50. “The distance was crazy, but each time you ride for 10 minutes to the top, you get to ride two minutes down so you have a recovery built in.”

In his self-supported challenge, Pierce scheduled bathroom breaks and stashed water, snacks and a few tools in his car near the top. At just over the halfway point, he rode to his home nearby for a quick lunch and to change into a fresh riding kit.

“It’s a long day of sitting in spandex,” he laughs.

Interested in mounting your own Everesting challenge? Check out Everesting.cc for rules, the hall of fame and how to submit your ride. 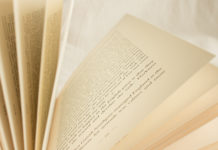