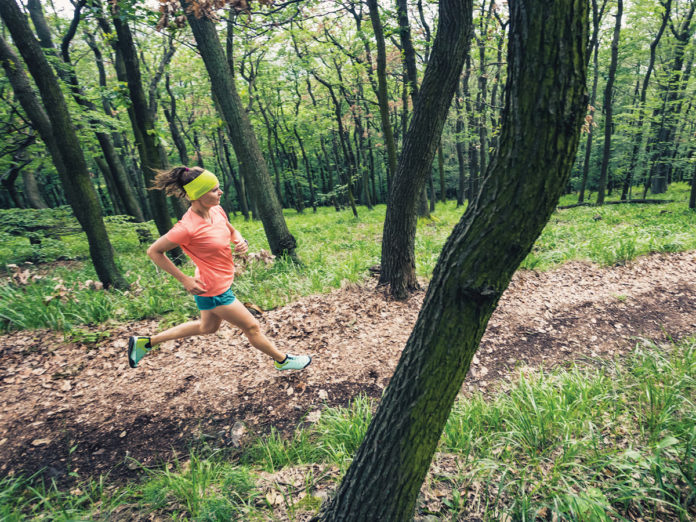 Winter treadmill junkies rejoice: it’s almost spring! That wonderful time of the year when the pathways fill up with angry geese, small children on bikes, and copious amounts of spandex. But as the following elite runners demonstrate, adding fresh air to your running routine can yield some unexpected results!

2016 Olympic marathoner Krista Duchene was enjoying a beautiful fall run with friends when they suddenly felt sharp pains. “I felt it on my knee and Dale felt it on his face,” Duchene recalled. “We looked over across the field and discovered we had been hit by a hunter aiming at wild turkeys! As we realized what had happened, we saw the hunters run toward the bushes to hide.” After a good deal of shouting, they finally came out and sheepishly confessed. “We returned to our run relatively unscathed. In all my 20+ years of running, I can say that this is the one and only time I’ve been shot.”

2017 Canadian Mountain Championships winner Matthew Travaglini and a friend headed out for a 32 km run on a scorching southern Ontario July afternoon. As they neared the end of the run, Travaglini’s friend was visibly losing steam. Until they met the skunk.

“My friend, who up until this point seemed to barely have enough energy to shuffle along at the desired pace, suddenly found the reserves to grab me by my shoulders and shove me between the skunk and himself, all the while screaming like a small child,” laughs Travaglini. “Luckily the skunk was probably too hot to care about us and wandered on his way, leaving us with a newfound understanding of our friendship.”

2020 Olympic marathoner Dayna Pidhoresky recalls hopping over a dead python and encountering (live) cows as she ran along a busy highway in Mexico. “I witnessed a cow peacing-out from her herd and heading north on the narrow shoulder while cars whizzed by. I still wonder if she’s ok…”

2020 BC 8 km road champion James Lam and his teammates got hopelessly lost on a training run in Los Angeles.

“After a disagreement about directions that resembled ‘Lord of the Flies’ more than a conversation, our group of five split into two,” recalled Lam. He and one teammate took off in the wrong direction with “no shirts, no money, no ID, and no phones; we were, to put it simply, screwed.”

Exhausted and dehydrated, they finally stumbled out of the mountains into a wealthy neighbourhood, where they begged a good Samaritan for water from his hose. He kindly drove them around LA until they finally found their car—and teammates. Lam’s advice? “Make your long run an ‘out and back.’”

The beauty of running is that these experiences aren’t just for elite runners: they’re available to all of us. So lace up those shoes and head outside to see what trouble you can find! 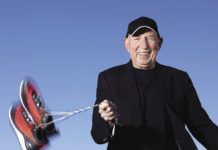 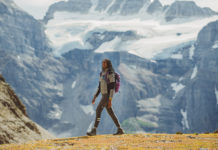 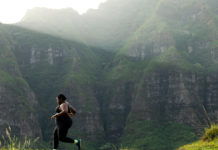 The Definition of an Athlete