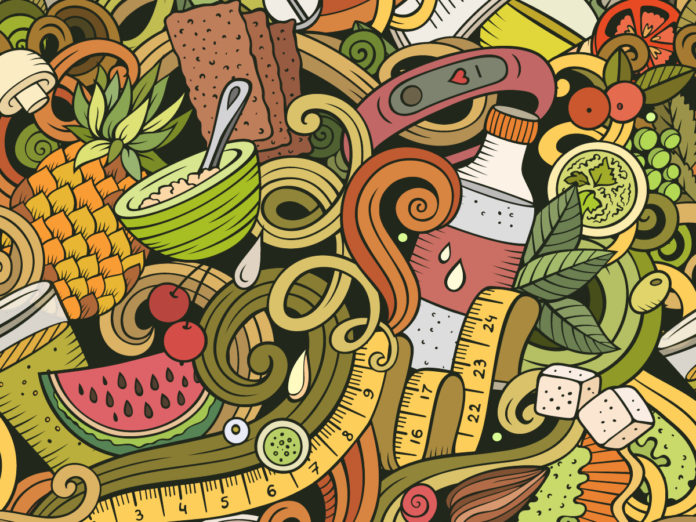 Eating a healthier diet to lose weight doesn’t mean you have to go around hungry all the time! In fact, you can actually eat a greater volume of healthy foods than you ate on your previous diet and still lose weight! It all comes down to choosing foods with the right energy density.

Energy density is the ratio of calories-per-weight of a food or beverage. Water, for example, provides a significant amount of weight without adding calories. Fiber, too. Thus, foods high in water and fiber are generally lower in energy density.

On the other hand, because dietary fat provides the greatest amount of calories per ounce, foods high in fat are generally high in energy density. Bacon is a an example of a high energy-density food while fruits and vegetables are low energy-density foods.

Researchers have been able to cut people’s caloric intake nearly in half, from 3,000 calories a day down to 1,570 without cutting portions, just by substituting less calorie-dense foods, which means lots of fruits, vegetables, whole grains, and beans, compared to a high energy-density meal with lots of meat and sugar.

A study in Hawaii where people followed a traditional Hawaiian diet with all the plant foods they could eat, lost an average of 17 pounds in just 21 days, resulting in better cholesterol, triglycerides, blood sugars and blood pressure. Caloric intake dropped 40 per cent, but not by eating less food; in fact, they ate more food. But because plants tend to be so calorically dilute, one can stuff oneself without getting the same kind of weight gain.

Choosing low energy-density foods allows people to eat satisfying portions while limiting calories. And since lower energy dense diets tend to be of healthier foods, you improve the quality of your diet.

This article is a summary of Dr. Greger’s video presentation at www.nutritionfacts.org. 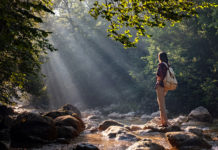 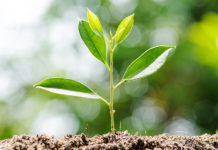 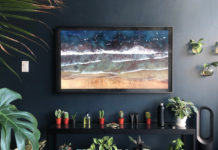