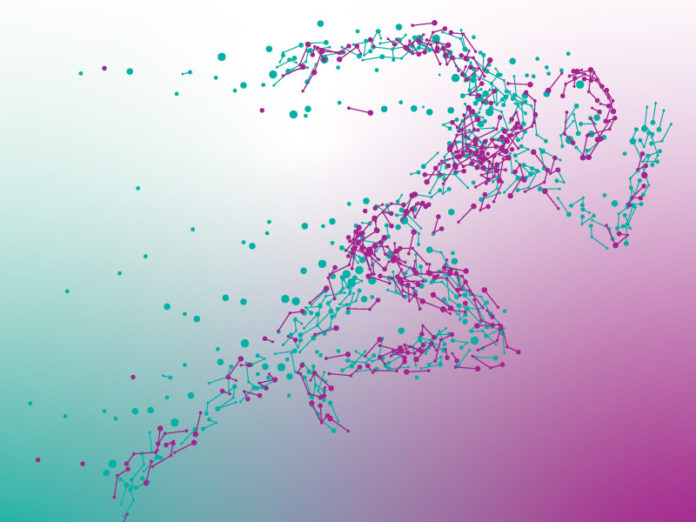 While recreational use of cannabis has dominated the headlines in the lead-up to legalization, a 2017 study published in the Canadian Journal of Public Health found that one-third of cannabis users cite symptomatic relief for a variety of medical conditions as their principal motivation for using it. A growing body of evidence, however, suggests that the most promising role of cannabis in human health may actually be in the realm of illness prevention rather than treatment. Better yet, these more fundamental health benefits are accessible to us all, whether we choose to use cannabis or not.

In the late 1980s, Israeli researcher Dr. Raphael Mechoulam and his team, while investigating how cannabis exerts its effects on the human body, discovered the existence of what they termed the “endocannabinoid system” (ECS), a complex network of specialized receptor sites, chemical messengers, and regulatory enzymes. ECS receptors can be found on virtually every organ in the human body, and their collective function appears to be the establishment and maintenance of internal balance (homeostasis) in the face of ever-changing external conditions. Some researchers are even hailing it as the missing link in explaining one of the most enduring mysteries in medicine: the mind-body connection. Adding credence to this theory is the fact that many of what were formerly thought to be “psychosomatic” disorders (including IBS, chronic fatigue syndrome and fibromyalgia) are now being linked to Clinical Endocannabinoid Deficiency (CECD).

The notion that there is an innate tendency towards whole body wellness built into our very DNA – one that far predates humanity and that we share with virtually every creature that has existed since that time, sounds like more of a spiritual insight than a scientific one. Estimates are that the ECS is over 600 million years old.  Nonetheless, the implications are profound: if being in balance is our natural state and there is a physiological mechanism for recalibrating whenever we encounter a destabilizing influence that throws us off our centre, be it physical (injury or infection) or emotional (adversity or trauma), then, in essence, attaining optimal health only requires that we get out of our own way.

So why are so many of us out of balance? And how can we use this new discovery to our advantage? Jade Beutler, CEO of Emerald Health Bioceuticals, a company that specializes in developing products that support endocannabinoid health explains it this way: “The endocannabinoid system evolved in much simpler times. The complexity of modern life challenges our resilience on a daily basis in ways that could never have been anticipated. Fortunately,” he adds. “there are many ways we can build our ECS reserves by making deposits to what he terms our ‘bliss bank.'” These include things many of us already intuitively know make us feel better: mind-body practices, like yoga and meditation, spending time in nature and moderate aerobic exercise (‘runner’s high,’ for instance, is created by one of our ‘homegrown,’ internally- produced endocannabinoids called anandamide). We can also feed our body the nutritional building blocks it needs to keep our endocannabinoid stores full (the most important of which are omega-3 fatty acids, but also include antioxidants, prebiotics and fermented foods).

Occasionally, despite doing everything right, our life circumstances overwhelm our internal capacity to adapt. That, Beutler says, is when we can turn to our plant allies for help. Interestingly, even though the endocannabinoid system was named after the plant that led to its discovery, cannabis is not the only plant that contains ECS activators; as it turns out, it’s not even the most effective. Beutler’s is the first company to offer a cannabis-free endocannabinoid support formula (they are currently in the process of having their products approved in Canada), but research in this area is exploding and it will almost certainly not be alone on the health food store shelves for long.

While the list of health benefits of cannabis continues to grow, it was the spotlight cast upon it by the prospect of legalization that led to the discovery of the endocannabinoid system and the impact this will have on our understanding of health and wellness going forward is sure to be nothing short of revolutionary. 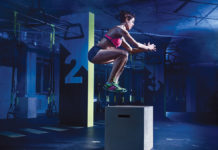 5 Ways to Make Resolutions You Can Keep 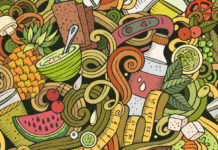 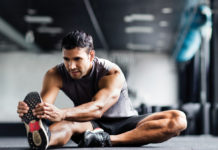 Stretching for the Truth