Home Gear Reviews The Third Plate: Field Notes on the Future of Food 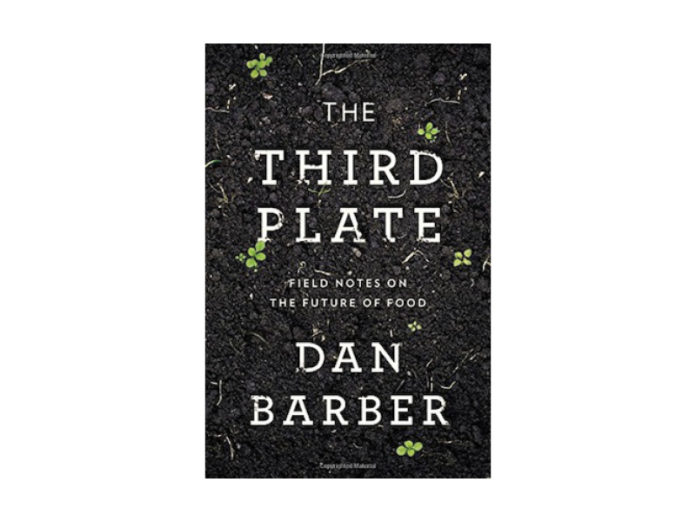 Award-winning chef Dan Barber has a radical concept for the future of food.

Gone is the traditional 20th century North American plate, where dinner was based around a dominant chunk of meat. Also passé is the farm-to-table food movement, featuring protein from free-range animals and locally sourced vegetables. Barber says that vision, which he once championed, is no more sustainable than the first.

The future plate – the third plate – is based on what a local farm can provide, not what a diner craves tonight. Barber says meals should be based on complementary livestock and crops. He notes that delicious is the payoff and today’s chefs have the clout to make a difference in changing the public palate and advance this new food agenda.

A talented storyteller, Barber weaves science and food history through sections on soil, land, sea and seed as he writes of nutrient depletion and environmental problems brought about by our food system. It’s a fascinating and provocative read. He details the rise of the factory farm, speaks with farmers from around the globe, food pioneers and rebels such as a seed breeder who stands up to Monsanto, but later admits the GMO giant will likely triumph.

Barber sprinkles humorous anecdotes about his kitchen experiences that provide a break from his dark messages. Still, this third plate vision might be a harder sell for the public who would prefer a showpiece ingredient such as grass-fed lamp chops or heirloom tomatoes. 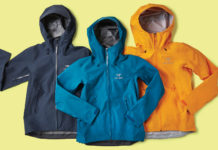 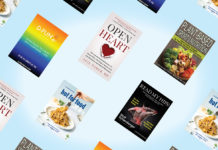 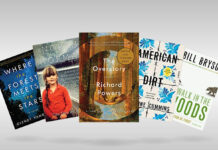