Home Fitness In Support of the Tech-Free Run 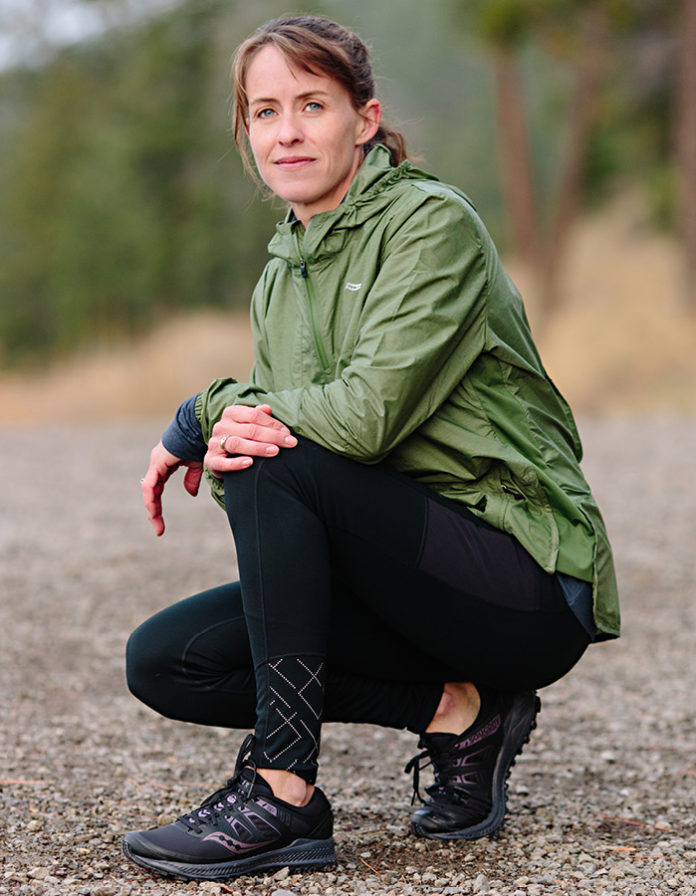 If a tree fell in the woods and no one heard it, did it make a noise? Perhaps the new adage should be, if you don’t have digital proof of your run, did it really happen?

Currently, the majority of runners use some form of GPS tracking device when they run; however, for decades, runners relied on much less.

In the first twenty years of my competitive running career, I relied exclusively on a basic Timex chronological watch for all my easy paced runs. For workouts, we used a measured route, usually the track or a pathway with kilometre markings. We did work in time-based measurements. Rather than a five-kilometre tempo run, I did a twenty-minute tempo run. I estimated my volume based on my total minutes run in the week, which was likely wildly off but nevertheless was a consistent point of comparison. I usually assumed I ran much faster than I actually did once I started wearing GPS. Nevertheless, since I used the same formula to quantify my weekly running, it was all relative.

I am a big fan of “GPS-free running” and incorporate it into my training on a regular basis. For key sessions and long runs, I appreciate metrics, but for the most of easy runs, “time on feet”—doing low intensity aerobic work—is the most important goal. This gives me the freedom to run slowly when I need to, or to run on hilly terrain.

For example, my family skis regularly during the winter at Big White, so I do a lot of challenging runs at 6,000 feet, in snow, up very hilly mountain terrain. My heart rate and perceived effort is higher than a flat clear run in Kelowna, so when I go out for 70 minutes, I may only cover seven or eight kilometres compared to my usual 15 or 16 kilometres.

Focussing on time running rather than distance is a shift in thinking from chasing paces and distances.

However, it doesn’t make sense to suddenly double my total running time at the mountain to achieve the same volume. If I started to double all my Big White runs to be equal volume to in-town runs, I would see a large spike in my minutes of running a week, which could also lead to an over-reaching state and increased fatigue. Instead, I take the total minutes I run and assume I am running a 5 min/km effort. Therefore, I translate my 70 min run as equivalent to 14 kilometres rather than the 8 km or so that shows on my GPS watch.

Focussing on time running rather than distance is a shift in thinking from chasing paces and distances. It is important for a runner to develop their own sense of effort and to find the natural rhythm and pace that suits the purpose of their run.

Frequently, less experienced athletes rely far too much on their metrics and not enough on what their body is telling them to do, which usually results in running faster than appropriate for easy runs. In fact, maybe the best use of the GPS is to force people to slow down.

Nevertheless, I encourage people to regularly ditch the GPS and enjoy the freedom of a run without metrics. If you need to log your volume, you can manually enter it into apps like Strava or Training Peaks or Vdot using the trick I describe above.

Easy jog for 1 minute between efforts to recover.

Read This Story in Our 2022 Outdoor Summer & Travel Digital Edition 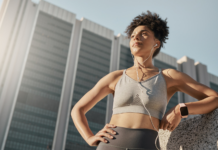 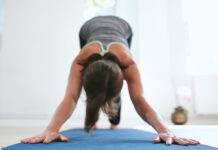 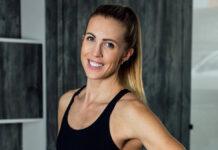