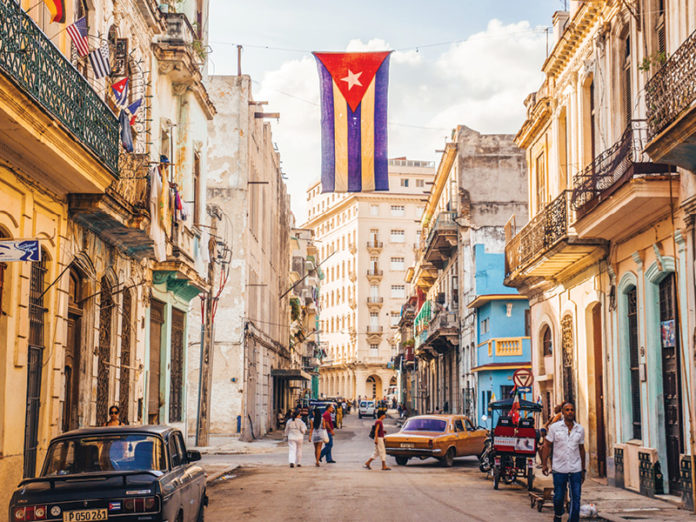 It’s the least we could do. After a week of hard cycling and being led around on some of the nicest roads to ride in the area of Varadero, Cuba, we handed over a large duffle bag of cycling apparel and gear to our wonderful ride leaders. We were happy and tired. They were grateful for the gifts.

Cuba? It’s not the first place you think about for a cycling holiday. Not as exotic as Italy or France, or even places closer to home here in North America. However, Cuba is a great place to  ride and it’s catching on as a cycling destination for Canadians.

After my first cycling trip to Cuba last year, people asked me many questions. How are the roads? The road conditions were no better or worse than what we ride on at home in Southern Ontario. Long stretches of good roads and the odd stretch of pock-marked and slightly broken up pavement. 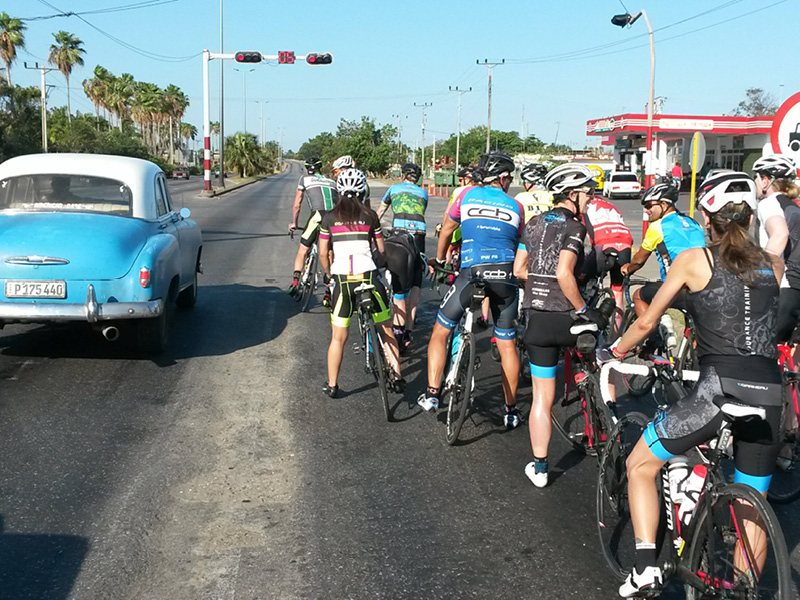 What about the drivers and traffic? Both were an absolutely pleasant surprise. The roads and traffic in Cuba have a definite Third World look — a little chaotic by our standards. The pleasant surprise? Every driver, and I do mean every driver of every vehicle, always waited for a safe spot to pass us, no matter the size of our group or where on the road we were. They would give us that friendly toot-toot of the horn when they did pass and gave a wave. Why can’t it be this way riding at home? Once out in the countryside and away from the main built up areas, cars were rare. You were more likely to pass horse-drawn carriages and slow moving farm vehicles.

If you are an old-car buff, Cuba would be a museum for you. It’s as if time stopped in the late 1950s. Two-thirds of the cars on the roads are old Buicks, Fords and Chevys from that era. As you ride along on your modern carbon fibre bike, you feel like you’ve been transported back in time. My $12,000 Cervelo R5 (on loan) was quite the contrast to the old cars and bikes on the road.

Because of politics, history and economics, bikes and cycling are a popular form of transportation in Cuba. In fact, former President Fidel Castro encouraged Cubans to ride bikes when times were particularly tough after the fall of the Soviet Union. When you ride here, you are sharing the road with thousands of Cubans on their bikes.

One advantage of cycling in Cuba is that you get to see the real Cuba. You will be far away from the controlled environment of the tourist zones and resorts. The countryside is not particularly well groomed. You don’t see any American brands or stores in the towns and villages that are rough and gritty, but beautiful in their own special way.

When you are on a bike, you see much more. You are in direct contact with the people who are always happy, smiling and welcoming. You interact with them along the way. On a tour bus, this never happens. 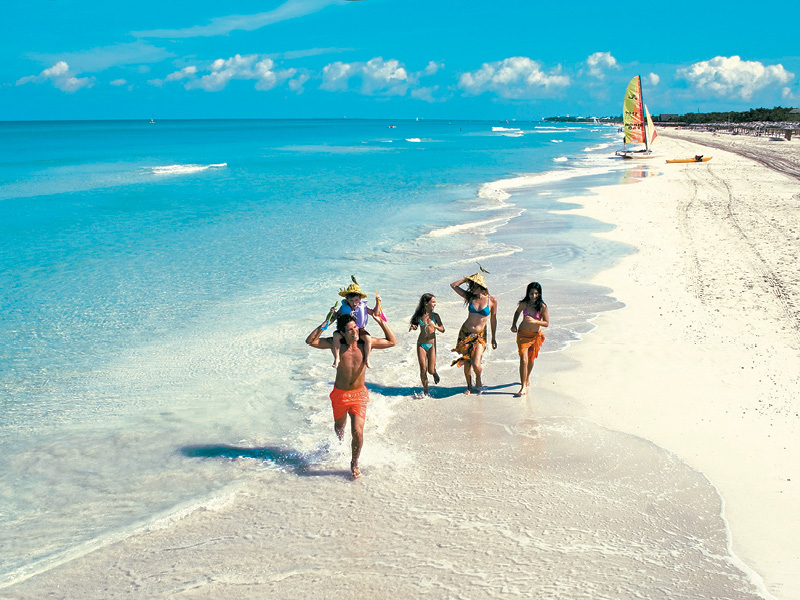 From Toronto, Cuba is just a three-hour flight away. Within five hours you can be riding in warm tropical weather with palm trees blowing in the wind as your backdrop. We were part of a group that was organized by good friend Vito Barbera, who’s been doing this trip annually with the B1 Evo Cycling Club for a number of years. Vito’s got this all figured out.

My wife and I are not all-inclusive resort kind of people. Neither were many of the people in our group. However, when you are riding 100K a day for six days in a row, you come to appreciate all the food, the buffets and the cold beer and drinks that are constantly on hand. The Cuban beer, Cristal, is a great light lager and very refreshing after riding. I’ll admit to having a few.

As for food, stick to what the locals eat — fish, rice and cooked vegetables and you can’t go wrong. The paella was quite good.

As for the riding itself, our routine was up early for breakfast then head out for a group ride at 8 a.m. We stopped each day at a café in Varadero Town for delicious espresso, then split into smaller groups based on fitness and riding speed with our Cuban guides.

The A-group of about 8-10 riders was made up of a combination of the strongest and fittest riders and some of the best local Cuban bike racers. We would knock out about 100K on the flat to rolling roads heading inland from Varadero, stopping at small village cafés to top up on water, drinks or perhaps even a mid-ride Cristal. We were usually done riding most days by noon, just in time for the hotel lunch buffet. After that, relaxing at the resort or the beach for the afternoon was in order. Dinner, early to bed then repeat the next day.

When it came time to head back home to Toronto, we left behind some cycling kit and gear for our Cuban guides — jerseys, shorts and socks, tires, tubes, saddles and pumps. They have access to no modern cycling gear in Cuba, as most of the main companies in the cycling business are American and, thus, not allowed to do business in Cuba. Our gesture was certainly appreciated and more than a fair exchange for having the privilege to ride in such a beautiful setting.