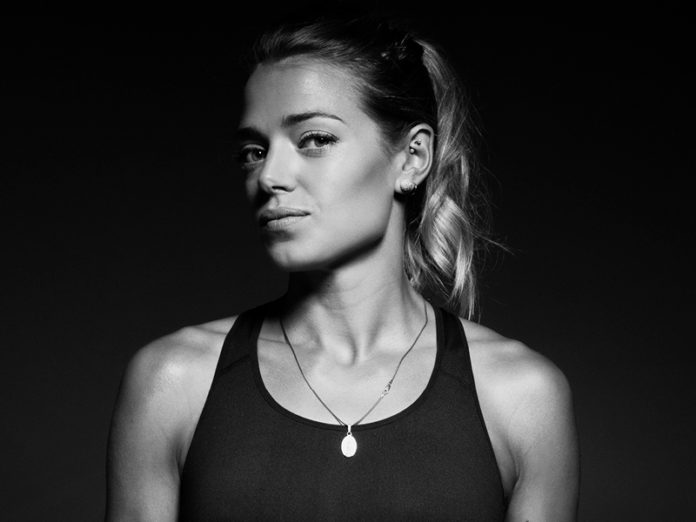 It’s a special person who continues to strive, knowing she only gets to live her dream every four years. And that moment comes and goes in less than two minutes. And every ounce of energy is spent in front of 74,000 spectators. And you find yourself in fourth place, the hurt burrowing deeper. And the dream is put on hold for another four years.

This is Melissa Bishop’s world. The best 800 metre runner Canada has ever produced, there was no room on the podium at the 2016 Summer Olympics for Bishop despite running her fastest race, squeezed out in a controversial field. But the 2015 world silver medallist and Pan American champion from Eganville, Ont., still carries her dream of stepping on the top step at the Olympics.

So she keeps working hard, gunning to lower her Canadian record of 1:57.02 set in Brazil and winning another medal at the world championships in London this summer. Months removed from Rio, Bishop’s Olympic final still stings. Her race had been the subject of much discussion as gold medallist Caster Semenya has a condition called hyperandrogenism that manifests with many male characteristics, including naturally occurring testosterone levels that are three times higher than the average woman. After court fights in 2015, the International Association of Athletics Federations suspended rules that prevented hyperandrogenous women from competing in women’s races and Semenya, and others, were allowed to race in Brazil. Some argued the playing field was not level.

I can’t carry around the extra baggage for things I can’t control.

“Gender? Yes it is an issue, but I don’t think there is any clear answer,” says Bishop. “I can’t carry around the extra baggage for things I can’t control. There’s a short list of things I can control and I can only focus on what I can do. But it’s still a disappointment. An Olympic medal is the only high-end goal I have and it only comes every four years.”

Bishop has resumed her winning ways, taking first place at the 2017 Camel City Invitational in North Carolina, then zipping off to Ireland to win the AIT International Grand Prix in a tidy 2:01.42.

Bishop is still under the tutelage of former University of Windsor coach Dennis Fairall, who is coping with a debilitating disease that affects his balance, walking and eye movement. And she has welcomed a new training partner this year. Annie Leblanc is a Montreal runner who graduated from the University of Oregon track factory and a fellow world-class 800-metre runner.

“We are very similar people; hard working, motivated, perfectionists, foodies and all,” says Leblanc. “We established from the start that we won’t race each other in workouts. We will push and challenge each other, but the goal is to keep it fun and positive. It is also more fun to share the pain with someone.”

Like a boxer’s sparring partner, “there is a competitiveness – that’s the nature of the sport,” says Bishop, reached at a winter camp in Florida. “Annie is a tough cookie – she’ll run her body into the ground each workout.”

For Bishop, it’s not all about running. She has a wedding to plan for October 7 in Windsor to fiancé Osi Tadinma, 34, a long jumper and high jumper in university. “Anything under 400 metres, Osi might win and he thinks he can beat me at 800, but …”

“I feel better about things now being back in training,” Bishop says. “I ran a damn good race at the Olympics — my fastest. Now, how do we get faster? What do we need to do in the next four years?” 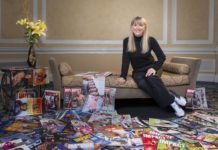 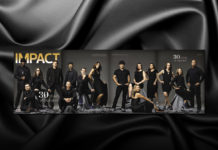