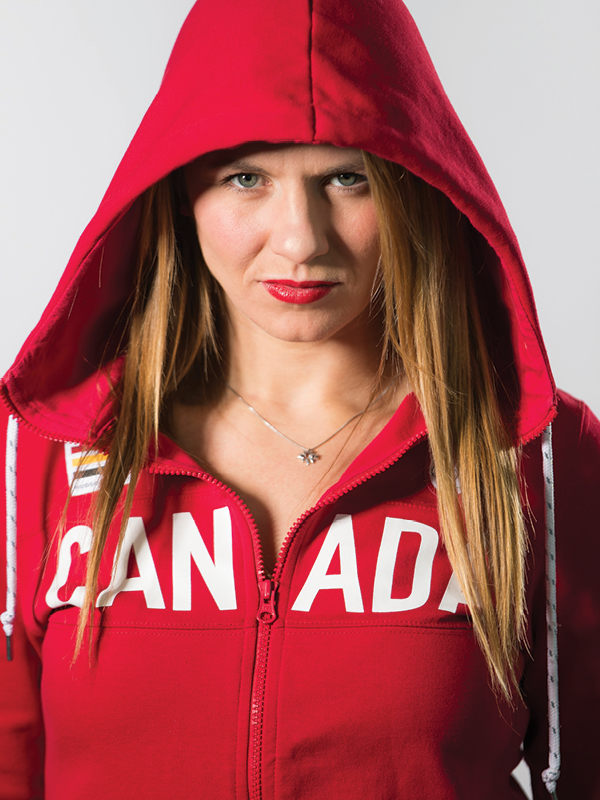 “If your dreams don’t scare you, they aren’t big enough.”

Wrestler Erica Wiebe put this quote from Muhammad Ali on her phone’s home screen three months before going to Rio to compete in her first Olympic Games. And indeed, her dreams were big and scary.

“I woke up at 4:30 in the morning and puked in the bathroom,” she says with a laugh, remembering the day she won Canada’s fourth and final gold medal in Brazil. “It was a scary time, but the day I competed, it was the most fun I’ve ever had.

“Preparing for the Olympic Games, you’re getting beat down, every single day, you’re drained mentally and physically. But, I am where I am today because I’ve never been scared to fail.” Aside from nerves and getting kicked in the face by a Mongolian wrestler during warm-up, the day couldn’t have played out any better. Wiebe dominated the mats, solidly defeating three tough opponents and going on to win the gold medal match against a 38-year-old veteran wrestler from Kazakhstan. It continued Canada’s legacy in women’s freestyle wrestling, joining Olympic medallists Carol Huynh and Tonya Verbeek.

These days, Wiebe is travelling the country promoting wrestling to junior high and high school girls. As an athlete ambassador for the non-profit Fast and Female, she’s delivering an important message.

“To just stand in front of a group of girls and say, yeah, I’m a heavyweight wrestler, this is my body, I don’t have a 6-pack, this is a performance-based body. I think a lot of people need to have that conversation.”

She’s doing TV commercials for Toyota and continues to be sponsored by Nike. Wiebe is is mulling offers from World Wrestling Entertainment, the dramatic and lucrative TV enterprise. And in the new year, she hopes to compete in a professional wrestling league in India.

“It’s an exciting new adventure to put me out of my comfort zone, experience a culture where wrestling is woven into the fabric of their lives and, of course, do what I love in front of thousands of fans,” says Wiebe.

When Wiebe left her hometown of Stittsville, Ont., to train and study at the University of Calgary in 2007, she set her sights on becoming one of the best wrestlers in Canada, then the world. Training at the Dinos Wrestling Club, one of four High Performance Centres in the country for women’s wrestling, Wiebe watched the Olympic journey of teammates preparing for the 2008 and 2012 Games.

Her own road to the top wasn’t easy. A regimented training program that has stayed the same for the last eight years is a huge part of Wiebe’s success. Workouts five days a week include weight lifting and cardio in the morning followed by two hours of wrestling each night. Wiebe is known for her dedication and work ethic both at practice and in matches.

Wrestling in the heaviest weight class of the six women on Canada’s wrestling team, Wiebe competes in the 75 kg.(165 lb.) weight class. Her training partners are often men. Extremely athletic and tough as nails, Wiebe has earned her reputation as a really nice badass.

“(In wrestling) there are so many ways to win. Some opponents are strong and stiff and some are really agile and flexible. You can win because you’re a really good technician, or you win because you just pummel them into submission because they can’t keep your pace. You have to be good in all these areas to be a champion,” she says.

Wiebe honed her skills over the years winning national and international events. It appeared she was headed straight for the top, winning gold at the 2014 Commonwealth Games in Glasgow. But her road to Rio hit a snag, when she suffered a disappointing loss at nationals in March 2015, which cost her a spot on Team Canada for the Pan Am Games in Toronto and the world championships. “I had kind of seen it coming. I had lost the spark that I had about wrestling,” says Wiebe. “I lost my love for the sport because I became so focussed on ‘I have to win.’ That’s why I’ve been so intentional about just doing my best.”

By removing all of the external pressures she felt and focussing on the joy of wrestling, Wiebe fought her way back onto the national team, ultimately achieving Olympic glory. Images of Wiebe hoisting her coach, Paul Ragusa onto her shoulders, draped in the Maple Leaf, are already part of Canada’s sport lore.

As long as her body and motivation stay strong, Wiebe says she hopes to be back on the Olympic mats in 2020. Whether she’s scared, or not.

Mix first 5 ingredients in a blender. In a bowl, stir olive oil into batter, add cinnamon, nutmeg and baking powder. Batter thickens as it sits. Cook in a waffle iron until golden. Freeze and pop in toaster as needed. 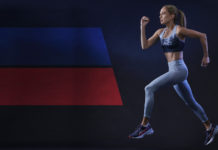 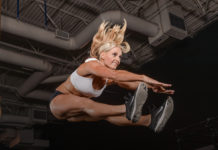 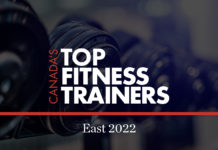