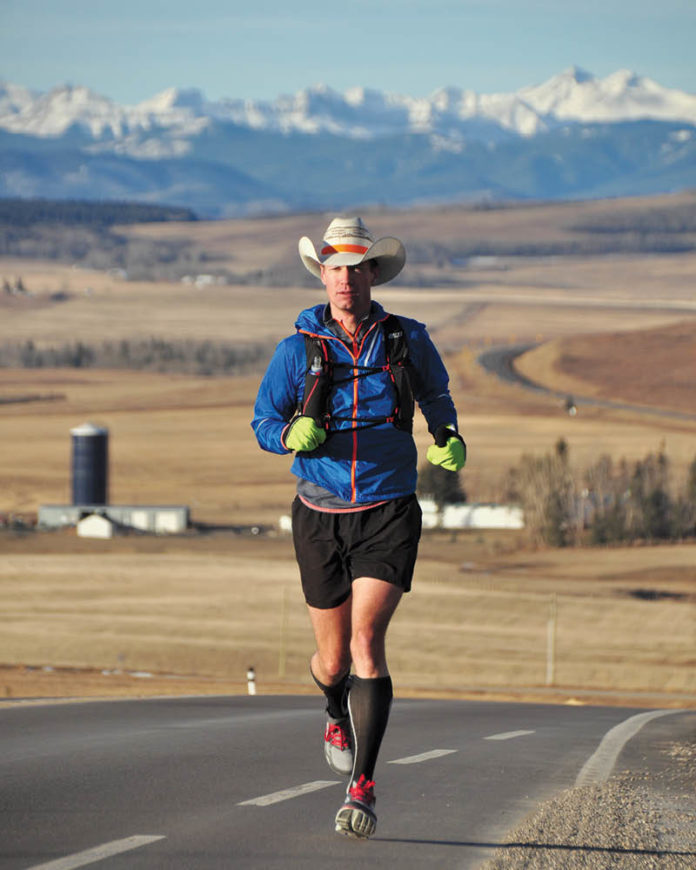 He runs farther and faster than anyone ever has in Canada, and now Dave Proctor plans to tackle all of Canada.

Proctor, 37, a world and Canadian record holding ultra-marathoner from Okotoks, Alta., is preparing to cross the country on foot faster than anyone before. He will start in Victoria on June 27 and within 66 days touch toes in the Atlantic off St. John’s, N.L. Legendary runner, Al Howie, once ran across Canada in 72 days and 10 hours.

Dubbed Outrun Rare, the journey will cover 7,200 kilometres, and Proctor aims to raise $1 million for research into rare disease. Proctor’s son Sam, 9, is one of only 6 people in the world diagnosed with a rare brain condition that affects his motor skills. Proctor says there are over 8,000 rare diseases and one in 12 Canadians suffers from at least one of them.

“Sam has been sick all his life and we only got his diagnosis 11 months ago. There’s not enough money going to research rare disease,” says Proctor, who has a slate of sponsors lined up to help his ultra-effort. 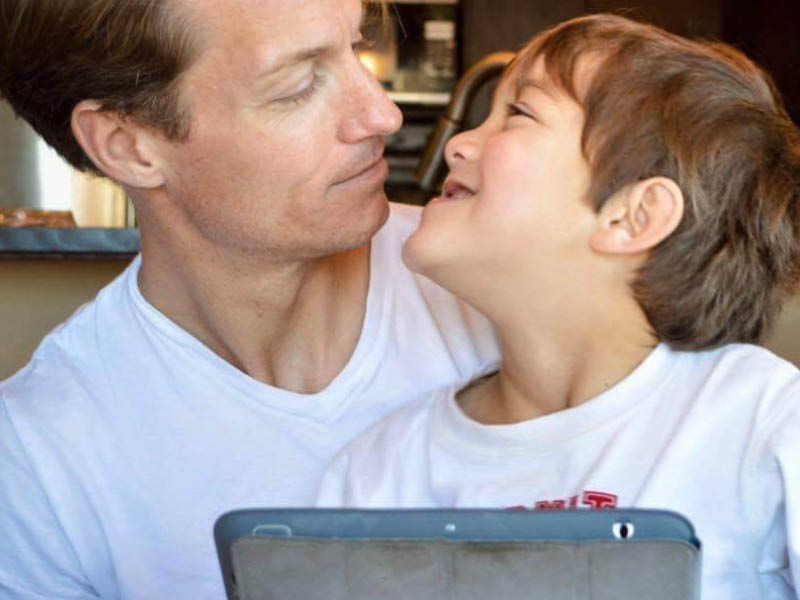 Proctor will be running in a signature cowboy hat designed by Smithbilt specifically for runners. The hat is lightweight and has a compartment to hold ice that slowly melts to keep a runner cool.

“I want to bring awareness of rare disease into the living rooms of the average Canadian family. All I have to do is run 108K a day for 66 days. Running, that’s my skillset. I can do that.” 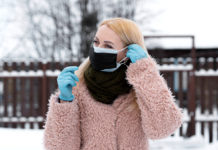 Two Masks – Better Than One 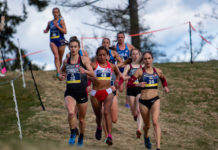 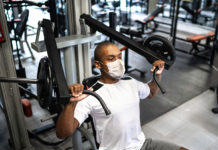 The Scoop on Masks