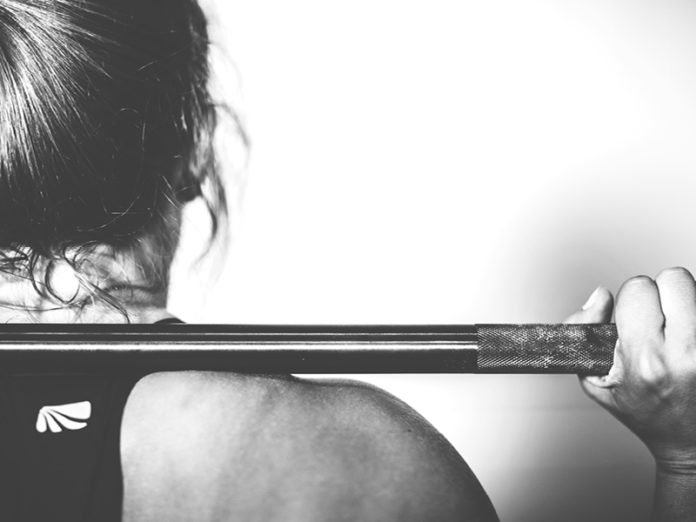 In the battle of the sexes, new University of British Columbia research suggests that men may be stronger physically, but women have much greater muscle endurance. UBC Okanagan researchers found women are much less exhausted after natural, dynamic muscle exercises than men of similar age and athletic ability.

“We’ve known for some time that women are less fatigable than men during isometric muscle tests – static exercises where joints don’t move, such as holding a weight – but we wanted to find out if that’s true during more dynamic and practical everyday movements,” says assistant professor Brian Dalton. “The answer is pretty definitive: women can outlast men by a wide margin.”

Dalton recruited eight men and nine women who were at a similar level of physical fitness. Participants were asked to flex their foot against a suite of sensors as quickly as they could 200 times. The speed, power and torque of their movements and electrical activity of their muscles was then captured and recorded over time.

“Males were faster and more powerful at first, but became more fatigued much faster than females,” Dalton says. “For events like ultra-trail running, males may complete them faster, but females are considerably less tired by the end. If ever an ultra-ultra-marathon is developed, women may well dominate in that arena.”