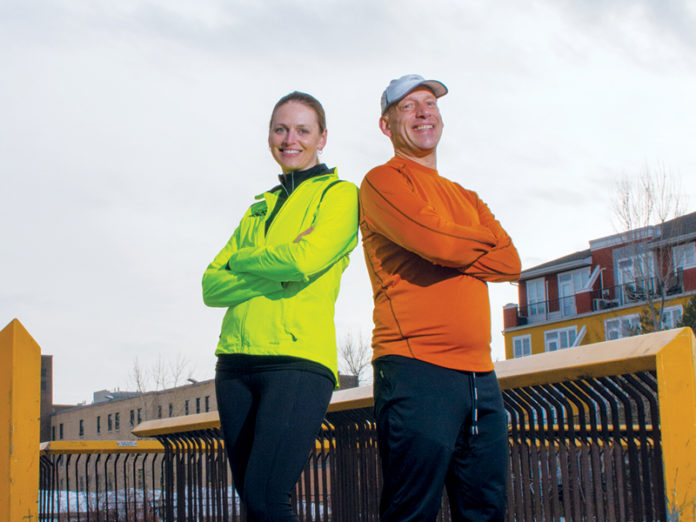 Lindsey Snider and Jon Noad know that having a running buddy is a great way to get out of the office at lunch and meet a best friend. Since Noad arrived from Britain to take a job with Shell Canada in Calgary, these workmates together have piled up more than 3,500K, 350 runs and 15 races. “We dragged ourselves out for a short run the following week, and more than 10 years later we are still running together,” says Jon, a 52 year-old geologist. Lindsay, 36, is an oil and gas engineer. Over the years, they got married (to other people), ran Lindsey’s first half-marathon together, conquered a 50K in 2015 and ran the Kelowna Marathon where Lindsey qualified for Boston. “She beat me by two minutes that day,” says Jon. 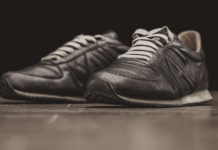 A Step Through Time – The Evolution of the Running Shoe 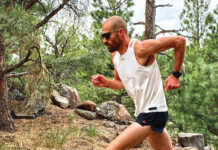 Training for an Ultramarathon 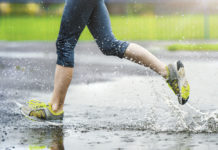