Home Features Athletes With IMPACT Reconciling with the Past 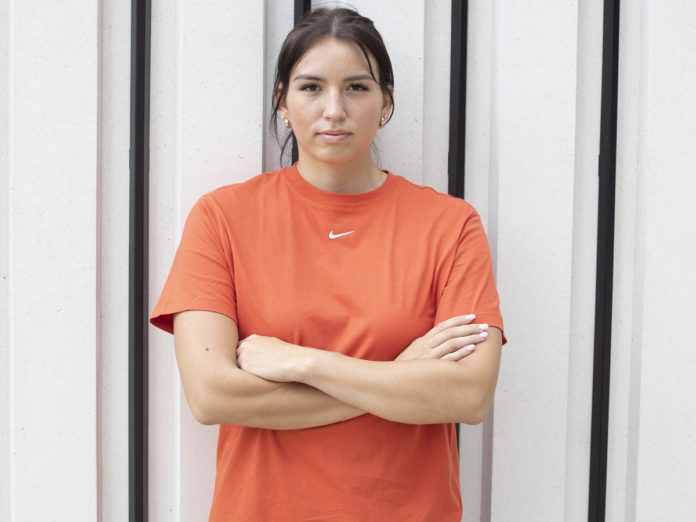 Perched on the top of a hill overlooking the small Manitoba community with which it shares its name, the Birtle Residential School is hard to miss. The “Stone School” was built in 1882 and operated for 90 years under the guise of ‘educating’ the area’s Indigenous youth. In reality, the location—like many other such residential schools across the country—was the headquarters for the Church’s attempt to whitewash First Nations culture in Canada.

Both of Tréchelle Bunn’s great-grandparents attended the boarding school, and today years after their passing, the Chan Kagha Otina Dakhóta Oyáte nation member is honouring their harrowing experience by organizing the inaugural Reconciliation Run Half-Marathon to be held on September 30, Canada’s Day for Truth and Reconciliation. Bunn, members of her community and university, along with anyone else who’d like to participate, will mark the day by doing what her Kunshi (great-grandmother) Mildred and Unkan (great-grandfather) Donald weren’t able to do all those years ago: run away from that terrible place.

“I remember the first time my dad took me to Birtle Residential School,” says Bunn, a criminology student at the University of Manitoba, member of the school’s varsity hockey team, and hopeful future lawyer. “I was probably 10 or 11 and he was explaining to me what had happened there, and I remember just feeling really sad and heavy. I still have the same feelings to this day.”
Following the discovery of hundreds of unmarked children’s graves at residential schools in Kamloops, B.C., and Marieval, Saskatchewan, Bunn, in July 2021, organized a Healing Walk from the school to her community located 26 kilometres away.

As an athlete and an Indigenous woman, I grew up with the belief of movement as medicine.

“As an athlete and an Indigenous woman, I grew up with the belief of movement as medicine,” she says, speaking to IMPACT from a hotel room in Europe where her hockey team was touring. “It stuck out to me to do a walk because my Unkan Donald always said that when he was at the school he wanted nothing more than to just run away and go home. But, of course he saw what happened to his classmates and the consequences when they did try to run away, so he never did make the attempt himself. That’s something I’ve always carried with me. Twenty-six kilometres feels like a long way, but when all you want is to go home to your family, 26 kilometres isn’t that far.”

Bunn says the walk was at once healing and sad, with many of the elders attending setting foot on the school grounds for the first time since they’d been forced to attend as students. One elder survivor performed a traditional pipe ceremony on the lawn of the school grounds. “Their purpose was to ‘solve the Indian problem’ and ‘kill the Indian,’ but us standing there that day proved that they failed,” says Bunn.

This year, the Healing Walk will become a run and will lead participants away from the Birtle Residential School grounds down a backroad and conclude 21 kilometres away at the Chan Kagha Otina Dakhóta Oyáte nation community. Bunn says she hopes the event will encourage Canadians across the country to reflect on their nation’s history on September 30.

“For so long our elders and the survivors were silenced and made to believe that their truth wasn’t worth hearing or wasn’t believable,” she says. “For me, seeing that truth come to light and seeing the eyes opening in the non-Indigenous community and the rest of the world, it wasn’t confirmation for our community, it was confirmation for others that the stories being told by Indigenous peoples for so long are actually true.”

Bunn says she plans to run a portion of this year’s race relay-style with her hockey teammates and walk the rest with her community, including her grandparents Kunshi Pauline and Uncan Terry, both of whom are survivors of the Birtle Residential School’s day program.

She expects around 100 participants this year, including a number of Manitoba marathon racers and many members of her community, but hopes the event will gain steam, and perhaps even prompt other communities to organize similar walks or runs in future years.

Entry fees from the in-person and virtual event will go to cover the cost of organization, with extra funds being donated to the Aboriginal Health and Wellness Centre in Winnipeg. Visit reconciliationrun.ca to register or learn more. 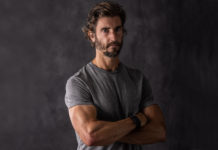