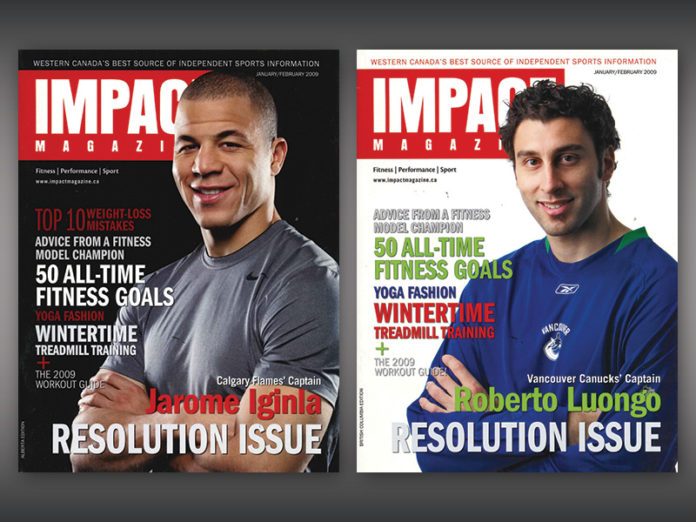 When IMPACT expanded its presence beyond home base in Calgary to begin publishing a B.C. issue a decade ago, it became obvious some of the content would have to change.

An athlete who might be well received in our Alberta market, such as Calgary Flames captain Jarome Iginla, might not have had the same appeal to our readers in Vancouver. So when Iginla was selected for our cover in January 2009, Vancouver Canucks captain Roberto Luongo graced the same issue’s cover of IMPACT BC.

A year later, these two Canadian hockey greats could have been featured side by side and no one would have batted an eye. With Luongo capping his perfect 5-0 Olympic tournament goaltending record and Iginla assisting on Sidney Crosby’s overtime golden goal at Vancouver 2010, these inter-city rivals were forever linked together as Olympic champions.

Iginla, 38, who now plays for the Colorado Avalanche, beams when reminded of Crosby hollering for him to pass the puck before his shot that beat U.S. goaltender Ryan Miller. Images of Luongo, 37, who now plays for the Florida Panthers, waving a giant Canadian flag on the ice after the game reflect the emotion of that moment.

Now in our second year in Ontario, we might see a three-cover edition. 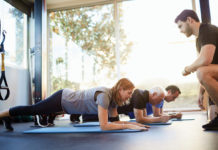 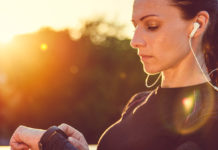